As the wheels touched down, we knew we had actually survived the long haul journey from Australia.

Our beloved Gold Coast (aka, God’s own country/ our homeland) now seemed such a long, long way away. It was already some twenty-eight or so travel hours behind us. While memories of Queensland, will always be memories of true paradise, due to the region’s absolute natural beauty……. for now, they were fading quickly.

This large new cosmopolitan city with its age-old cultural highlights and urban, Germanic lifestyle,  was presently clamouring for our undivided attention.

Despite our travel weariness, we had to acknowledge that deep inside we knew our real adventures were only just beginning.

Finally, we had landed in Munich, Germany (locally known as Munchen to the Bavarian Regional Natives). 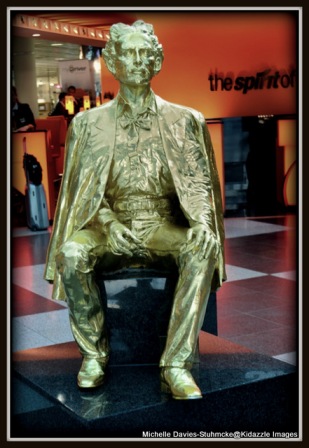 Yes… here we were at the Franz Joseph Airport….We’d travelled half way round the globe and we had now actually landed in the northern hemisphere.

We’d arrived. It was Spring.

The air was still quite chilly after the long northern winter that had hung on for so long this year. The early morning was about to unveil our new agendas.

Despite the jet lag, we were off to visit the once-in-every-three-year, big machinery and construction expo called  Bauma, in down town Munich (known well and eagerly attended by all of those in the building and construction industries). My better half was more excited than I felt he should have been by such a work related prospect. Meanwhile, his better half was rather tired and weary, and yet, still somewhat curious about how the day might unfold.

But first, there were the usual mundane quandaries to attend to such as customs, luggage collection and geographical orientation —“Where was our hotel anyway and where were we in relation to its location?” These were the serious questions of the moment. Despite beginning to negotiate our way through the added difficulties of language translation and cultural orientation, we were already feeling that this was indeed a great and magical place to be. Somehow an element of ethereal happiness was wrapping us in its cocoon. 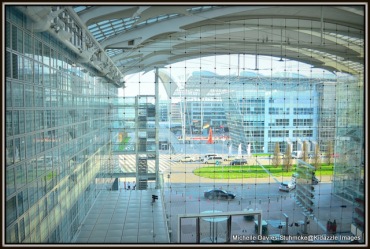 Our accommodation booking was for the architecturally grand Kempinski Hotel, in Terminal 2, at Franz Joseph Airport. The Kempinski Hotel at the airport is just one of those buildings that has to stand out in a crowd, with its dazzling glass and steel structure and its wide open expanses. The grandness certainly wasn’t lost on us. “Just amazing”, we thought as we looked on it for the very first time.

We were truly exhausted, yet amazingly, still oh so very alive with the freshness of the early morning experience. It wasn’t yet 6.00am. and we were excited by the prospect that our first day in the Bavarian Capital was only just about to dawn.

Our top 10 things to see and do in Munich: 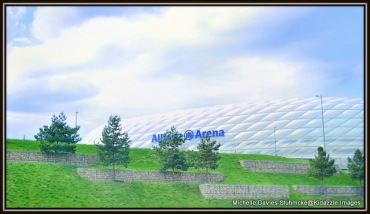 Sadly we didn’t actually get to see even half of the above due to both of us getting sick shortly after arrival in Munich but we will go back again one day as there is just so much to do and see.